REdNET booroom update OPINION; FECK the (eng-lish) premiere league; we are scouse ; we are the club! 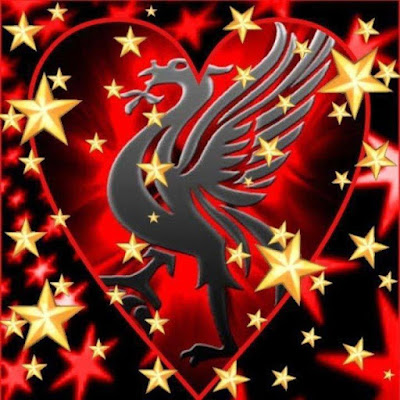 Feck em, they  dont care about the players, YOUR families , Nor  SUPPORTERS

the english FA/EPL, money mad UEFA, FIFA SLY tv, and the Lfc boardroom sharks , nor their fan way fan nies..
they only care about themselves and MONEY..


them and their USAcorp President donald (duck ) trump-et nor mad boris of the fascisTORIES..
sure no TRUE REd could have voted for this scum, who acclaim the NHS nursese that they denied a pay rise?? 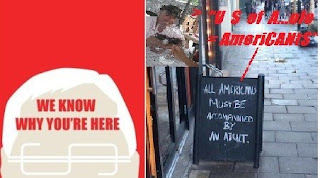 G & H, Henry-Werner, as they look to exploit this "crisis" and steal from the weak, like they did back then, with a token investment , now have an apparent 2 billion usd asset..

WITHOUT spending on players, the lower net spend of the "top clubs" ....they are rich, they could offer LIVERPOOL supporters FREE tickets for a whole season, and NOT  issue another "new kit" and still not dent  the billionaires mioney vault..

its your fault!!
sure , they conned you,

but  then who voted the tories in?  none of the 30 million plus world wide fans of Lfc? 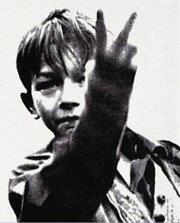 its their type that killed the 96! and their (man made?)  #trendingvirus will be a convenient excuse to stop an open memorial to commemorate  THIRTY ONE-YEARS without anyone of the state officals and officers being accountable

..thats a disgrace that makes me glad I dont connect myself with "english" ,,WE are SCOUSE ,,not english.. 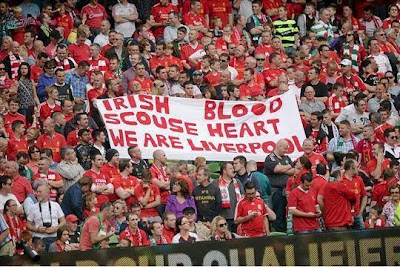 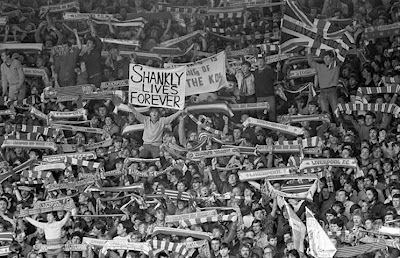 THEY are the opposite of "SHANKS LIVERPOOL way" 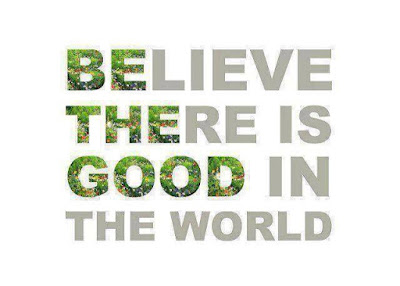 OUR initiative is to connect an existing 160+ groups on social media (direct connection with 900k worldwide, who in turn probably have an expanded contact with say 10, million..?)

*Evolve ideas from the community, not from :the pyramid of govt/business exploitation

*Equality, with intelligence, encourage ideas that benefit the whole.

*Share & care for all Human BEings, no discrimination or frontiers

EVERYONE should have the true CHANCE of living, with home & food ..without prejudice. 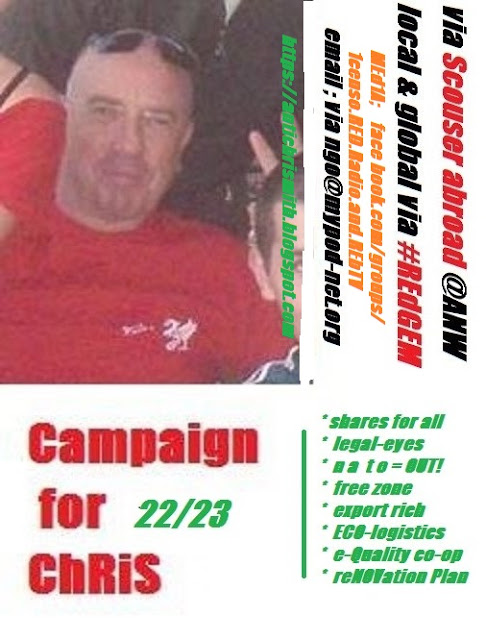 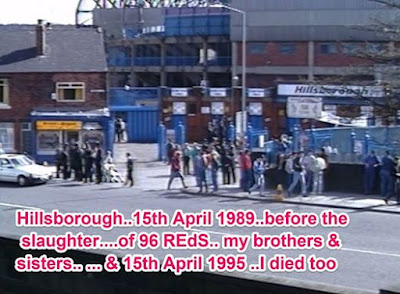 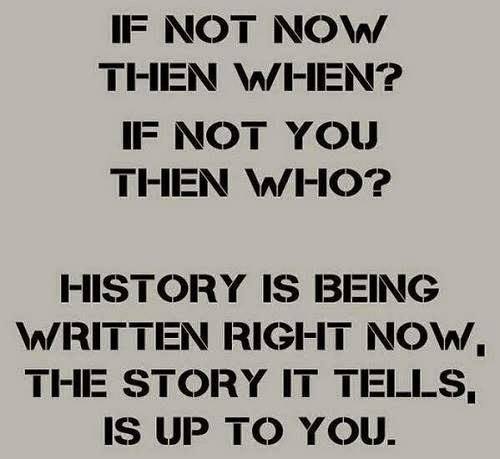 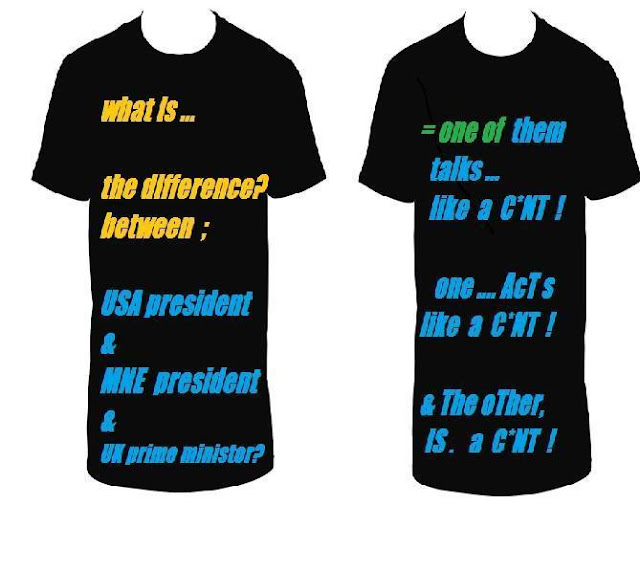 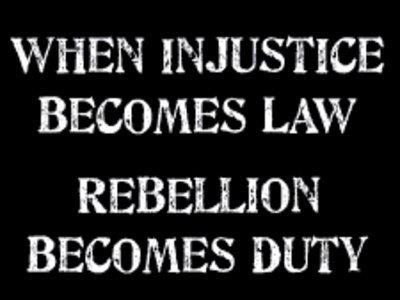 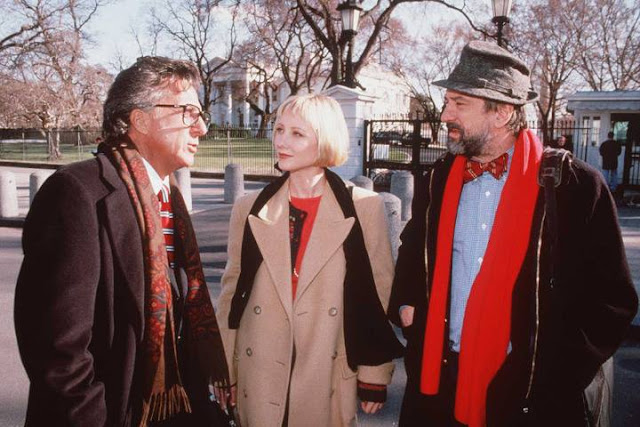 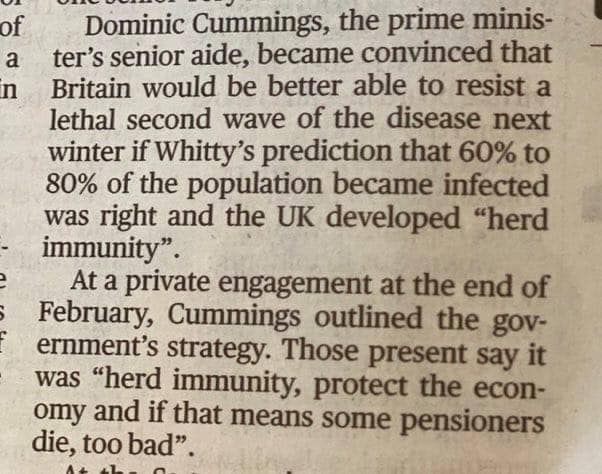 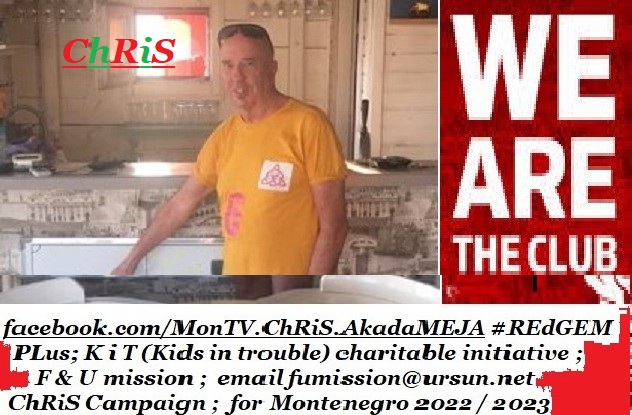 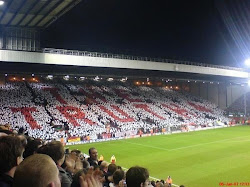 combining notes, diary ; items of news about my various not-for - profit activities, charitable projects, personal comments and my "Alien Views" and sections from " You have to get in to get out" a serialised novel of fact, drama and vision..of a better world than this messy & mad planet

would you invest in your club for the price of a match ticket?